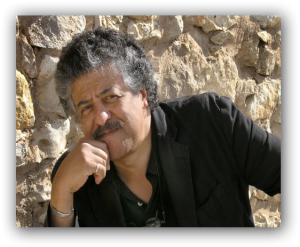 My passion as a photographer has been to capture the unique spirit of people at work, with their families and in struggle for what they believe.

Growing up as the only black child in a white neighborhood, I discovered quite accidentally that the camera offered me a comfort zone. I could view the world through its lens, keeping my distance and remaining invisible.

When I got my start as a professional photographer working for the wire service United Press International (UPI) and the BayState Banner, Boston's black weekly newspaper, the camera offered that same comfort zone to explore my own identity as an African American. As I covered news and events all over the city, I was exposed to people of color from all professions and  walks of life. I learned about the depth of black history, intellect and culture,  as well as the vicious impacts of racism and poverty.

Given the potent power of the media to shape reality, I made a conscious choice to focus my photography on capturing affirmative images of people of color to offset the pervasive negative bias of mainstream media.  My proudest moments in Boston were serving as the official photographer for Nelson Mandela, when he first visited Boston after his release from a South African prison, and for Mel King’s “Rainbow Coalition” in his historic mayoral campaign. 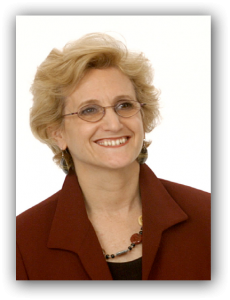 My passion is about connecting arts, education, and community to engage hearts and minds.

Growing up in 1960's Chicago, my best education was in the great social movements of the era: civil rights, united farm workers, women's equality and peace.

My district high school was located in a poor neighborhood on Chicago's south side, with a predominantly black student population. The motto of the day seemed to be "On Strike" as we, the students, closed the school down on several occasions to protest  inequities of  de facto segregation. This motto extended into my student life at the University of Wisconsin, in Madison, actively protesting the war in Viet Nam.

My education in an era of activism was both challenging and empowering.  It taught me about structural oppression, including my own white privilege, and on the other hand,  how people could work together to make social change.

In Boston, I worked as a bilingual teacher  and Arts Coordinator for the EdCO Media/Arts program  during the racial violence of busing and court-ordered desegregation of the Boston Public School. I led the Massahusetts Cultural Alliance, and served as the CEO of the Boston Center for the Arts during its revival expansion period.  I've seen first-hand how the arts celebrate cultures, build community, and tap the potential of young people.  My passion is engaging hearts and minds to bring people together.